Serving the Scientific Community Since 1956

Regis Technologies, Inc. has a long history of serving the life science industry. Since our opening in 1956, Regis has earned a worldwide reputation for excellence in chromatography products and its capability to synthesize complex molecules for the pharmaceutical industry. Few companies can claim this long standing history of success and innovation while continuing to grow into the future.

As an innovator, Regis initially concentrated on custom synthetic chemistry for the emerging field of psychopharmacology. Later we moved into gas and liquid chromatography, and more recently developed expertise in synthesizing drugs for all stages of drug development. Today, Regis serves startup biotechnology companies and large, multi-national pharmaceutical corporations helping to expedite new drugs to market.

At Regis we continue to enjoy grow by providing expanded services for drug development, including process research, analytical method development, scale-up, validation, stability studies, and commercialization. Now, with a dedicated staff and a new Synthetic Research Laboratory wing, we continue to broaden our capacity to serve the pharmaceutical industry. 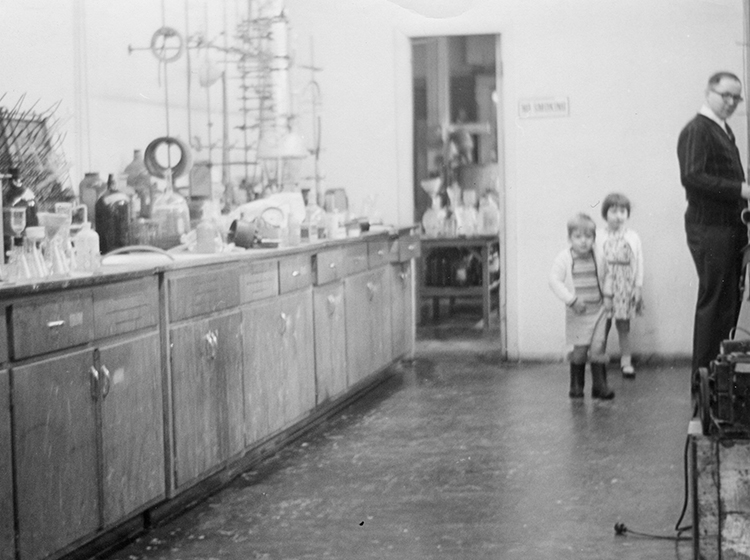 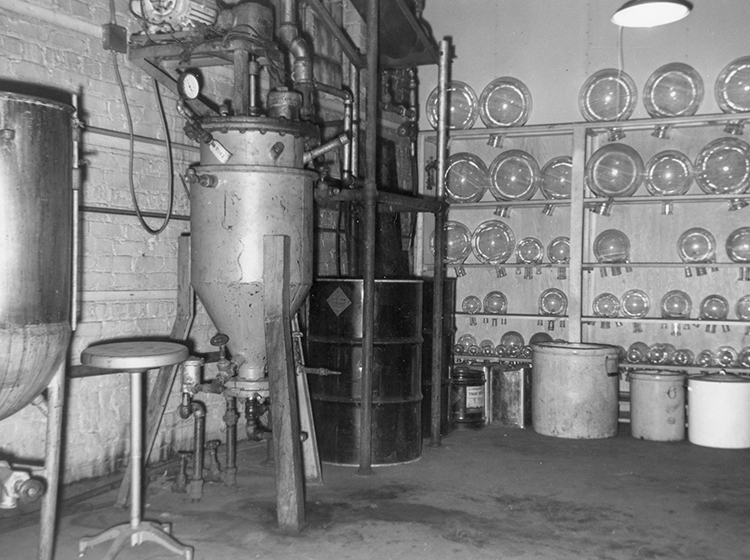 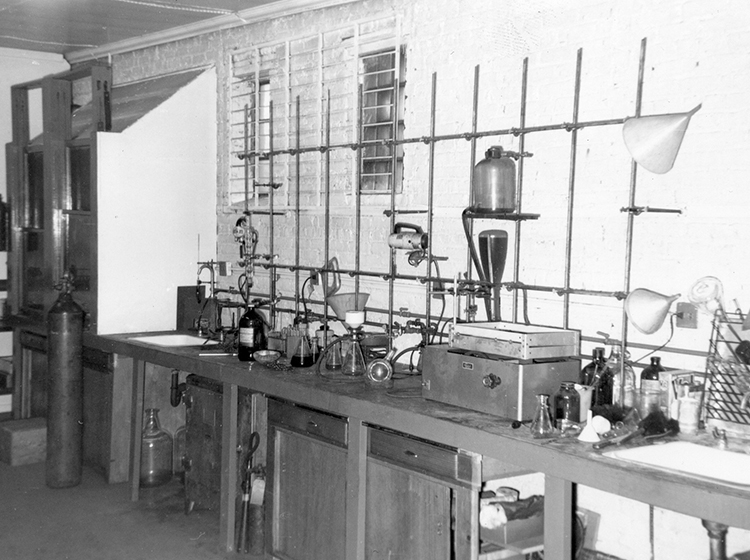 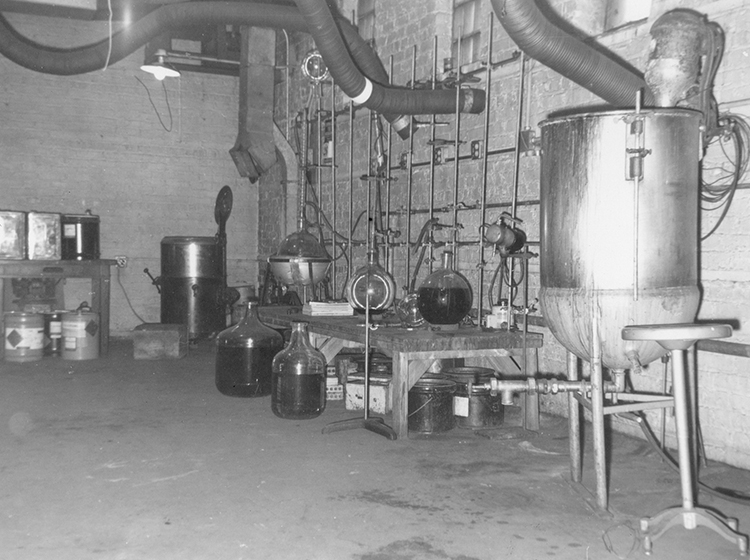 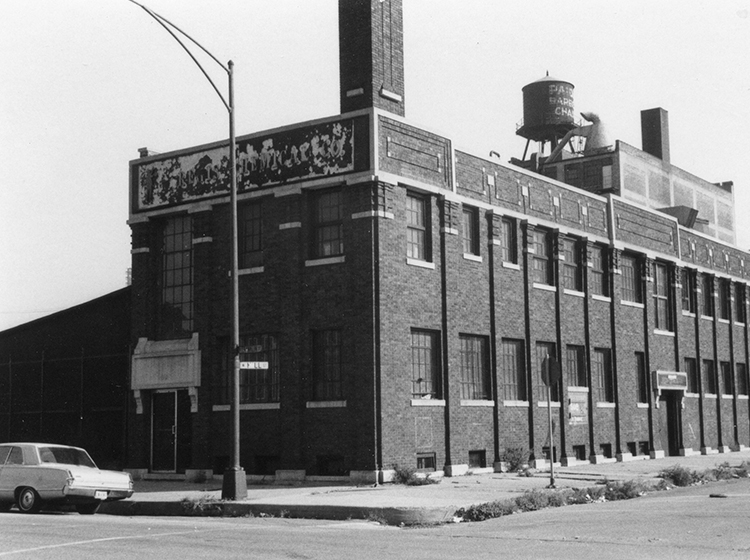 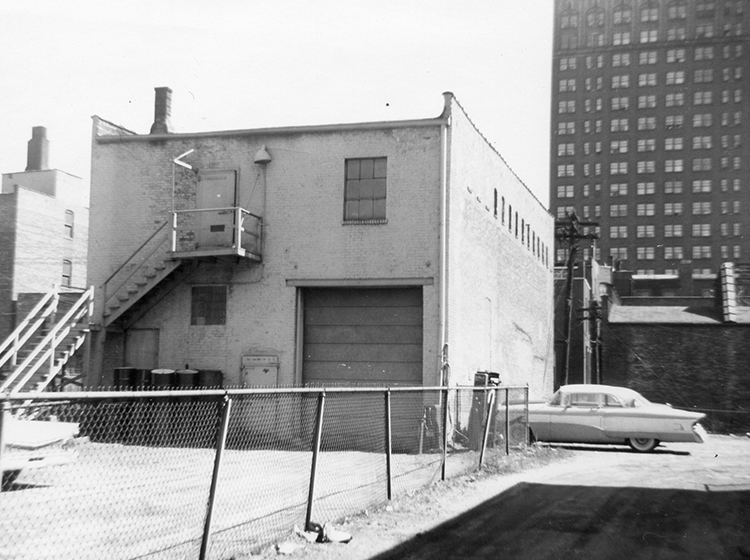 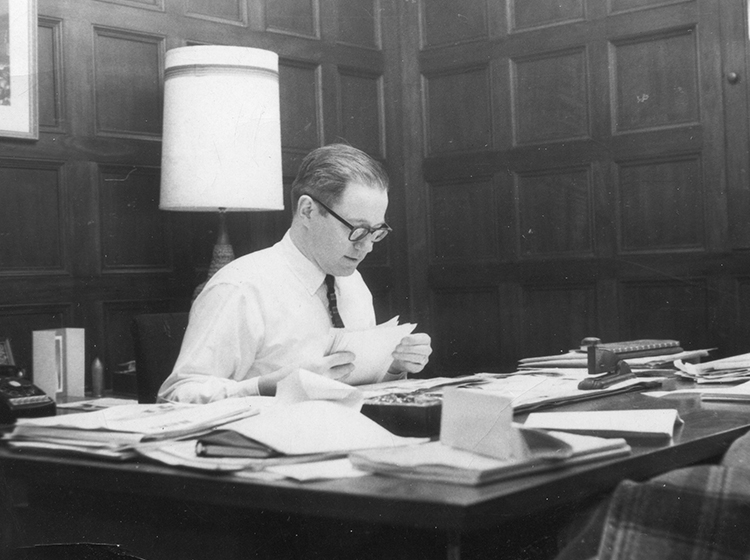