Analytical Method Development: Best Practices for Successful Filings – and Beyond 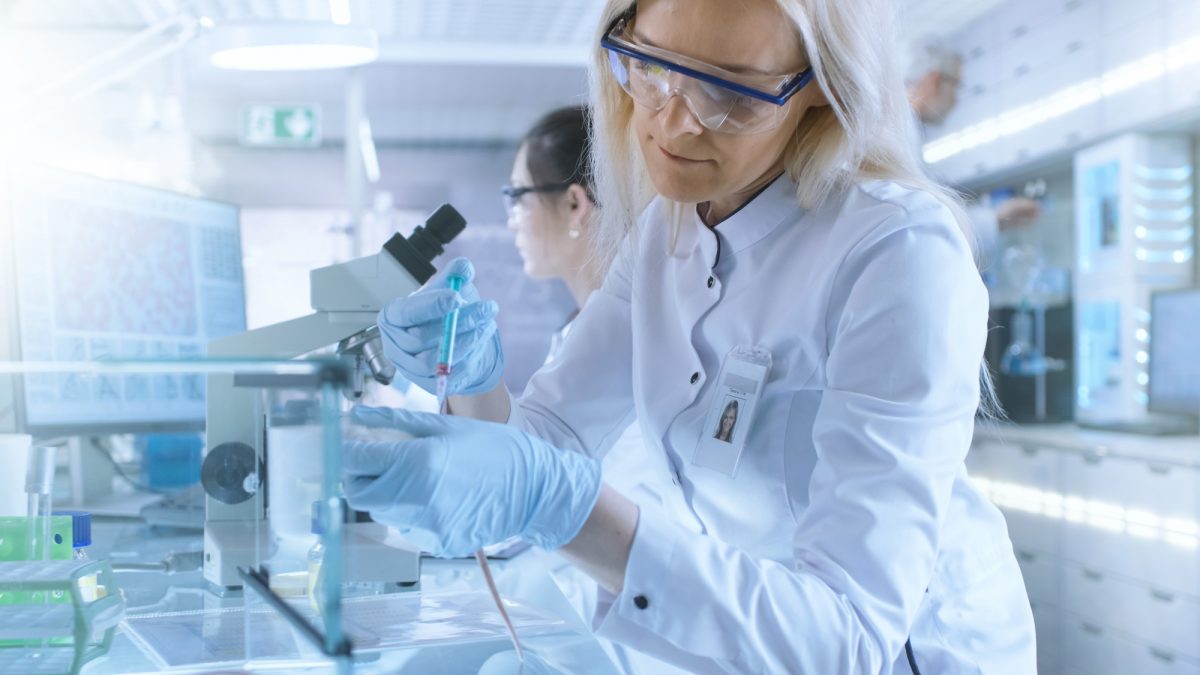 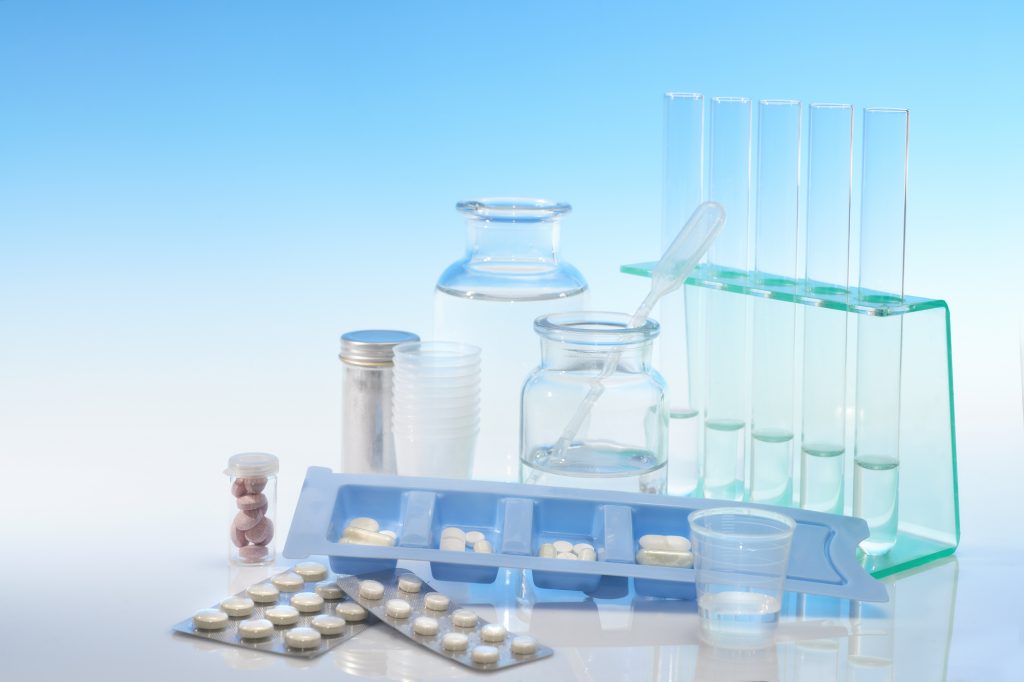 Delay Method Development at Your Own Peril!

Small and virtual pharma companies mindful of constrained budgets often defer analytical method development until later stages. But delaying analytical process development from pre-clinical to IND or NDA stages bears its own costs…and they can be exorbitant.

Analytical methods are critical to an NDA-ready process and commercial supplies you can trust. An early focus on analytical development beyond just the release methods enable data-driven process development, which can pay dividends as you progress through various clinical and commercial stages.

The Key is Collaboration.

Process chemistry must work closely with analytical chemistry to develop a scalable process with acceptable impurity limits. Investing early in analytical can build better understanding of why the chemistry works during process development. Understanding “why” will only improve decision making each step of the way.

As drug development progresses from early pre-clinical work, the regulatory burden grows and so do analytical validation requirements. Simply put, the later the stage, the more data that is needed. Justifying changes also becomes a much more involved effort – and is often prohibitive due to both cost considerations and the timeline impact. Early analytical investments mitigate the risk of unexpected findings later in development that can leave you choosing between costly delays or commercializing a suboptimum process.

Here are a few key points to remember:

You Can Avoid the ‘Pennywise and Pound Foolish’ Conundrum.

Drug development is capital-intensive, and companies often need to adhere to strict budgets. The downside of such an approach is that it is often ‘penny wise and pound foolish.’ While a product may have met specifications in previous campaigns, processes could unknowingly be running on the edge of control. Subtle changes in manufacturing could result in dramatically different results for yield and quality. Spending more time upfront understanding impurity formation and developing strategies to control those impurities may incrementally increase development costs but will also exponentially help manage the risk of costly rework and reprocessing in production.

Case Study: On the Edge of Control

One customer transferred in a late-stage API development and validation project. Unfortunately, they had not invested much in impurities, and the process was considered locked. This presented numerous challenges to produce batches meeting the impurity profiles submitted in their registration batches.

Once Regis elucidated the structure and understood the purge and fate of relevant process-related impurities, Regis learned the process was operating on the edge of control. This meant that additional controls had to be built into manufacturing. Otherwise, it was a matter of time before a batch failure.

While the project was successfully completed and the drug was approved, the results were avoidable. On the manufacturing front, Regis was left with a cumbersome process – and the customer was left with unnecessarily long lead times and an expensive product.