Getting Started with Chiral Method Development 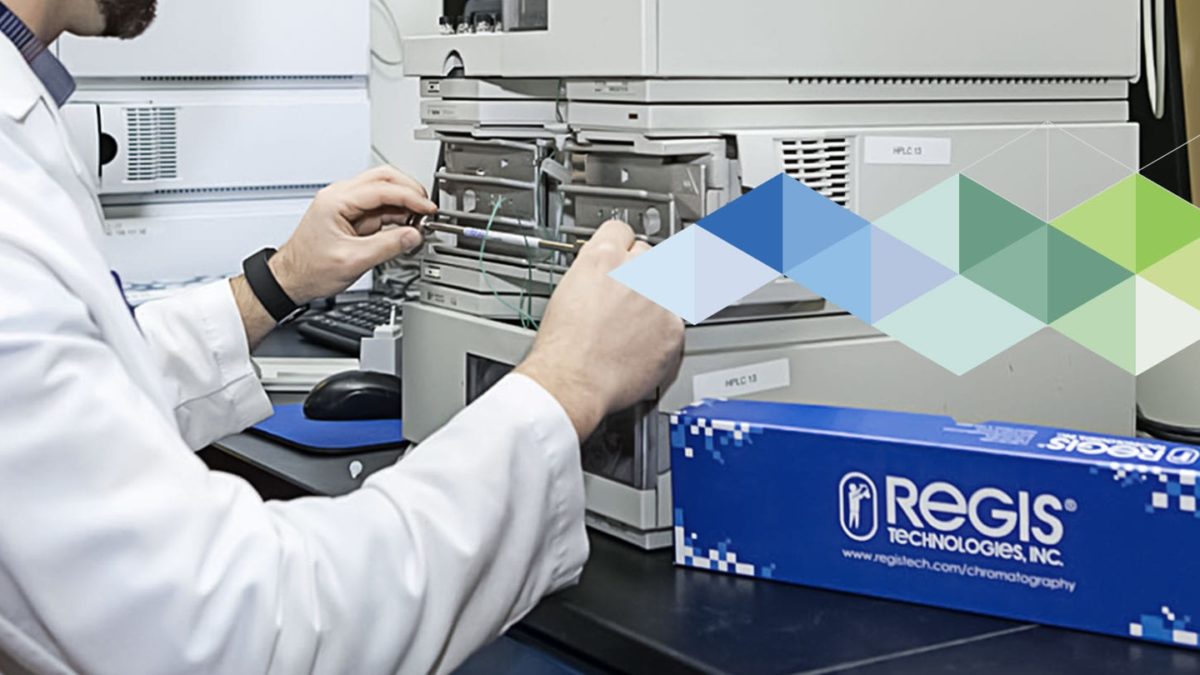 At Regis Technologies, we have a wide range of columns featuring different chiral stationary phases (CSPs), and we are often asked to recommend one that will resolve a specific set of stereoisomers.  That’s not always an easy thing to do!  But whether you’re looking to create a robust analytical method for accurate quantitation or a preparative method for large-scale purification, we’re here to help you develop strategies and find solutions.  In a series of blog articles, we will address many of the key stages involved with chiral method development – from identifying appropriate CSPs through method optimization.  We’ll begin by discussing chiral chromatographic separations in general.

What is Chirality and Why is it Important?

L-configuration, so the peptides and proteins that they combine to form are similarly chiral.  Therefore, different enantiomers of a drug molecule might interact differently with a protein target and result in very different effects.  That was certainly true in the case of racemic thalidomide, which was prescribed to pregnant women in the late 1950s and early 1960s (Fig 1).  The R-enantiomer of thalidomide acted as a sedative and was a perfectly effective treatment for morning sickness.  The S-enantiomer, however, is teratogenic, and resulted in thousands of children being born with severe birth defects. 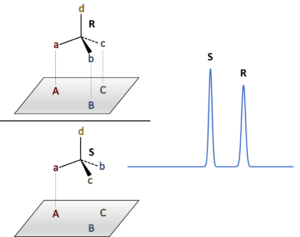 The tragic case of thalidomide highlights the general importance of chirality and our need to assess it in chemical systems.  Chromatography is a robust and frequently preferred means to determine enantiomeric purity at the analytical scale or to prepare pure product at larger scales.  But we can’t distinguish and separate enantiomers using common achiral columns like C18 or phenyl-hexyl.  We need to use chiral stationary phases.

The ability to separate enantiomers using a CSP depends on numerous and simultaneous interactions between the molecules of interest and the chiral stationary phase.  The actual situation can be quite complicated, but it is simplified and neatly represented by the “three-point interaction model” cartoon in Figure 2.  Two enantiomers can approach an immobilized chiral surface from only one side.  In this case, the configuration of the R-enantiomer allows for up to 3 points of simultaneous interaction with the surface, but the S-enantiomer can have just 1 or 2 points of interaction at a given time.  In a situation where all those interactions are attractive, the R-enantiomer will elute later that the S-enantiomer in a chromatographic separation.  The trick, of course, is to identify a CSP that can actually provide the necessary chiral discrimination!

In our next chromatography blog, we’ll discuss approaches to finding a CSP that will work for your compound.