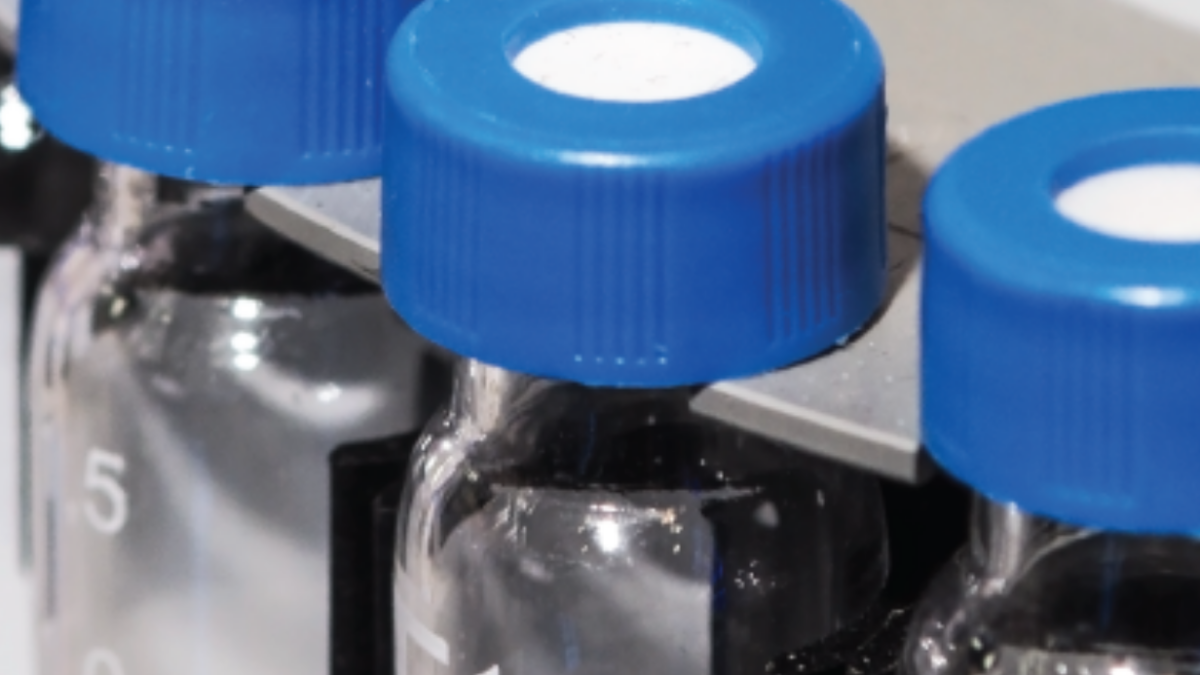 A chiral molecule is one in which the stereoisomers are mirror images of each other. These mirror images – an example of molecular symmetry – are referred to as enantiomers (see image at right – courtesy of Wikipedia).

From a separation standpoint, chiral molecules pose unique challenges. Because they are chemically and physically identical and only differ in their spatial arrangements, enantiomers will typically coelute in chromatographic separations that use common achiral stationary phases, like C18, phenyl-, cyano, etc.

But because different enantiomers can sometimes interact with other chiral molecules (like protein receptors) in very different ways, gaining insight into chirality during separations is critically important in pharmaceutical analysis. Unlike normal or reversed-phase non-chiral separations, however, there is no universal chiral stationary phase (CSP), and chiral separations do not rely solely on hydrophobicity.

Chiral separations rely on the differences in orthogonality and planar shape between the two stereoisomers and their interactions with the carefully chosen stationary phase to form transient diastereomeric complexes that are the basis for their different retention times.

The key challenge with chiral separation typically involves column selection and separation methodology. Column selection is critical, as even seemingly small differences between CSPs can impact selectivity and specificity. Often, more than one type of column may provide some separation, but in other cases, only one or two CSPs will provide adequate resolution of the enantiomers.

Because we’ve been a world leader in HPLC and SFC chiral separations since 1972, we’ve received and answered many questions regarding:

Here are answers to six of the most common questions we’ve encountered.

If you are planning to do your own method development, we recommend following a specific sequence of Regis columns. For example, when doing method development in-house, the first choice is always the Whelk-0 1, which exhibits a broad range of selectivity and has the ability to invert elution order if needed. (To learn more about the preferred sequence, download or request a free digital or hard copy of our 2nd edition chiral handbook.)

Q: Are there any restrictions on the types of solvents I can use with the chiral stationary phase (CSP)?
A: There may be – it depends on the specific CSP you are using. For example, with Regis’ coated polysaccharide phases, there are some restrictions – solvents that swell or dissolve the phase must be avoided (for example, dichloromethane, chloroform, tetrahydrofuran, ethyl acetate, acetone, etc.) With Regis’ Whelk-O 1 and immobilized polysaccharide phases there are no solvent restrictions. 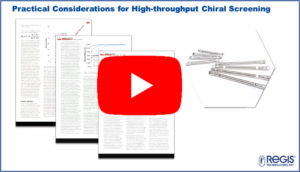